If teens can consent to be vaccinated against a sexually transmitted disease, without parental involvement, are they more likely to do so?

That’s the question Ashlynn Torres and her colleagues at the Yale School of Public Health’s HPV Working Group sought to investigate when they compared vaccination rates against human papillomavirus (HPV) in U.S. states where adolescent consent is allowed versus states where it is not. Their findings have now been published as a research letter in the peer-reviewed journal JAMA Pediatrics.

It’s a significant milestone for Torres, now a second-year KPSOM student, who joined the research project during her gap year after graduating from Yale in 2019 with a Bachelor’s degree in the History of Science, Medicine, and Public Health.

“This analysis isn’t showing proof of causation, but it does point to one way that policy might play a role in improving vaccination rates for the HPV vaccine.”

HPV can cause six types of cancer, including cervical cancer, which claims the lives of 4,000 women a year. Vaccination against HPV is known to be safe and effective and is recommended for children beginning at age 11 or 12. However, according to a 2017 Centers for Disease Control and Prevention survey, 51 percent of adolescents were not fully vaccinated.

The HPV Working Group focuses on ways to increase teen vaccinations. Currently, eight states and the District of Columbia allow teens to consent to HPV vaccination. The study showed that in those states, roughly 68 percent of teens had started the vaccine series versus 61 percent in states where consent is not allowed, while roughly 54 percent of teens finished the vaccination series in consent-friendly states compared to 48 percent in other states.

“It’s commendable that Ashlynn took the initiative, even before medical school, to investigate the relationship between policy and public health with real-life implications for adolescents,” said Anne Eacker, MD, Senior Associate Dean for Student Affairs. “We encourage all current and future medical students to look for opportunities to take part in scholarly efforts that can have a similar impact and help them grow as future physicians.”

Torres, who plans to focus her future medical practice in the areas of public and community health, was involved throughout the process of the study, from ideation to data collection to writing the narrative. She thanked her co-authors, including senior author Sangini Sheth, MD, MPH, for mentoring her through the process.

“They helped me to challenge myself in writing this article, and to think critically about this question that we were asking,” she said. “They offered a lot of guidance every step of the way—going through edits with me and asking probing questions to help flesh out my ideas and my thoughts.

“It was very much a team effort and I’m very grateful to have been able to work with a group of people who were so enthusiastic about the work.” 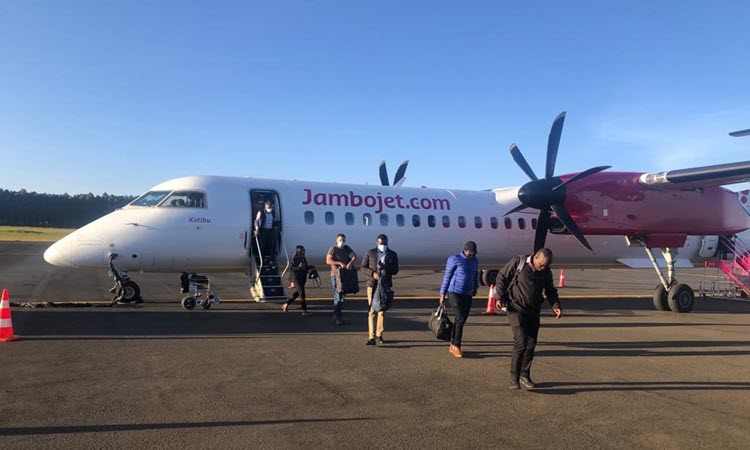 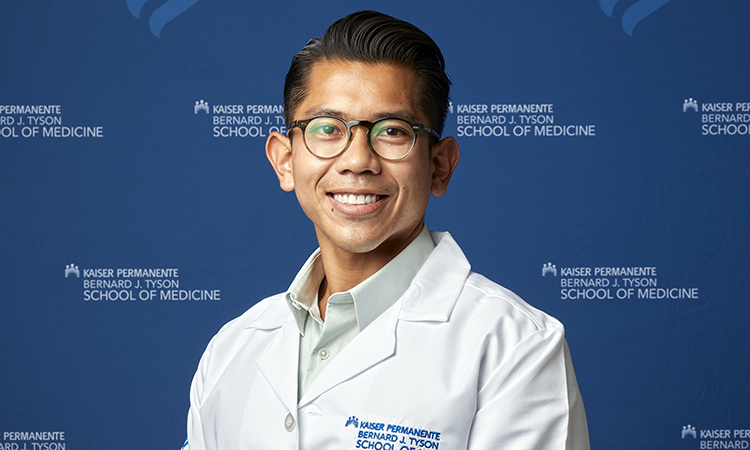 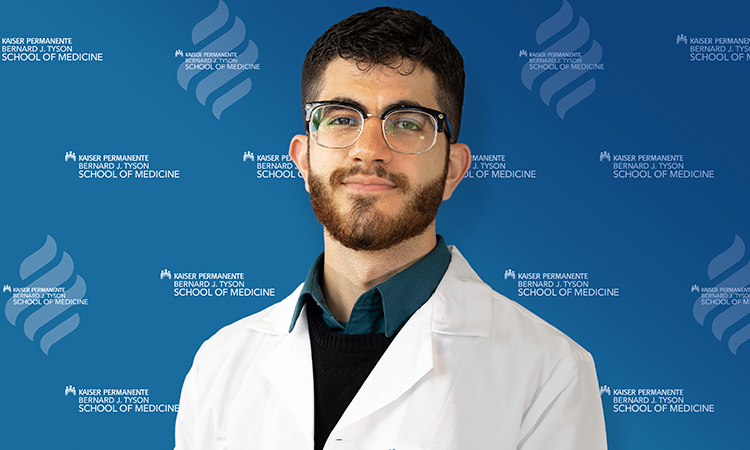