All members of the Kaiser Permanente Bernard J. Tyson School of Medicine community have a responsibility to maintain a welcoming and inclusive learning environment. We are committed to fostering a safe and positive culture that promotes student success and well-being, one that follows guidelines of the Association of American Medical Colleges (AAMC) and “adheres to human dignity.”

The KPSOM learning environment is any setting in which students engage in learning – whether on or off campus, online, or through extracurricular activities – and in which students learn from instructors, faculty, staff, REACH coaches, physicians, residents, or classmates in a clinical space.

The Office of Student Affairs invites your feedback on the KPSOM learning environment. Here you may report concerns about any mistreatment, bias, or other unacceptable conduct that is experienced or witnessed, or share your compliments and commendations recognizing the supportive contributions of students, faculty, and staff.

If you wish to report mistreatment or bias but are unsure of what type of report to make, that’s OK. Please file a report anyway, and we will make sure it is received by the appropriate staff and we will follow up as needed. For questions and support, email the Office of Student Affairs at learningenvironment@kp.org.

The AAMC defines medical student mistreatment as intentional, malicious behavior that “shows disrespect for the dignity of others and unreasonably interferes with the learning process.” Mistreatment takes many forms, including physical punishment; sexual harassment; public embarrassment; humiliation or other psychological cruelty; and discrimination based on race, religion, ethnicity, sex, age, or sexual orientation. Mistreatment and disrespect are unacceptable, whether in the classroom, in the clinical setting, or anywhere students, faculty, and staff engage in the learning and teaching process.

Use the MISTREAT acronym for reference. While this is not a complete list, these examples may help you identify incidents of student mistreatment:

For more examples of student mistreatment, visit the Student Portal  (must be signed on to the Kaiser Permanente network for access).

Learn more  or report an incident of student mistreatment .

The school aspires to have a learning environment that respects diversity and is free of bias and prejudice, whether conscious or unconscious. An incident of bias or prejudice involves any speech, act, or harassment that targets, threatens, or attacks an individual or group because of its actual or perceived race, color, national origin, ancestry, sex, sexual orientation, age, religious creed, disability, medical condition, marital status, citizenship status, gender identity, gender expression, genetic information, military or veteran status, or other status protected by law. This includes verbal or written degrading language or insults about a person’s race, religion, sexual orientation, ethnicity, national origin, gender, age, marital status, political affiliation, or disability.

See the following examples of bias for reference. While this is not a complete list, it may help you identify an incident of bias when one occurs:

Learn more  or report an incident of bias .

Please tell us about students, faculty, and staff who contribute in a positive way toward your ability to thrive in the learning environment. We want to hear how they have supported a sense of inclusion and belonging.

We would also like to hear about exceptional students, faculty, and staff who exemplify the school’s commitment to professional and ethical standards and attributes, respect the policies and regulations that govern the school, and treat others in a collegial, respectful, and inclusive manner.

According to the KPSOM Student Code of Conduct, the professionalism attributes we expect for our learners include:

Learn more  or make a commendation .

The rights of students and all members of the school community are also protected by the Kaiser Permanente Bernard J. Tyson School of Medicine’s and Kaiser Permanente’s policies, as well as by law. See the following for more information:

KPSOM students can also access the school’s policies related to the learning environment in the Student Portal  (must be signed on to the Kaiser Permanente network for access).

Those who do not have access to the Kaiser Permanente network may email LearningEnvironment@kp.org with policy-related questions.

If you have concerns about retaliation or have experienced retaliation after making a learning environment report, contact the Office of Student Affairs at LearningEnvironment@kp.org.

Reports of mistreatment or bias submitted via the Learning Environment Reporting Form  are confidential. While you may make a report anonymously, be aware that this may limit our ability to investigate the matter and to follow up with all concerned parties. All reports will be reviewed by the KPSOM Office of Student Affairs.

Our team is available to meet in person, by phone, or virtually with any student who has concerns about the learning environment. The first step is to email us at LearningEnvironment@kp.org. 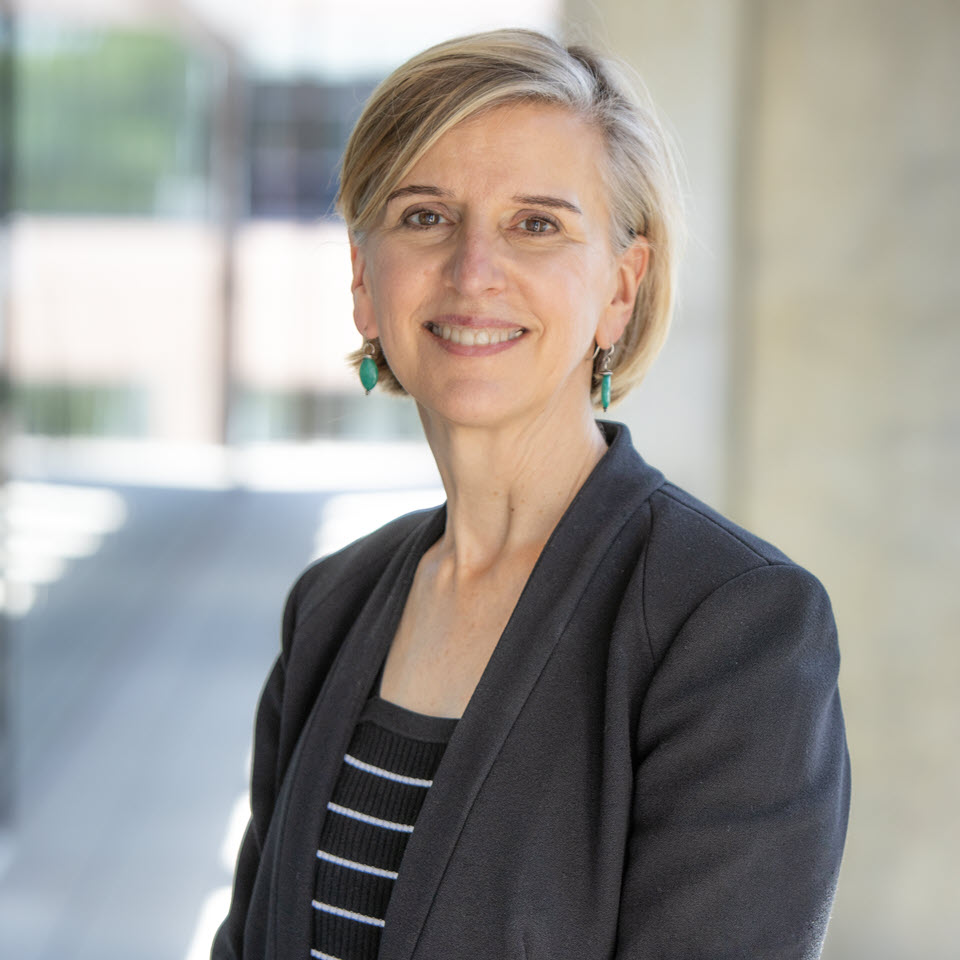 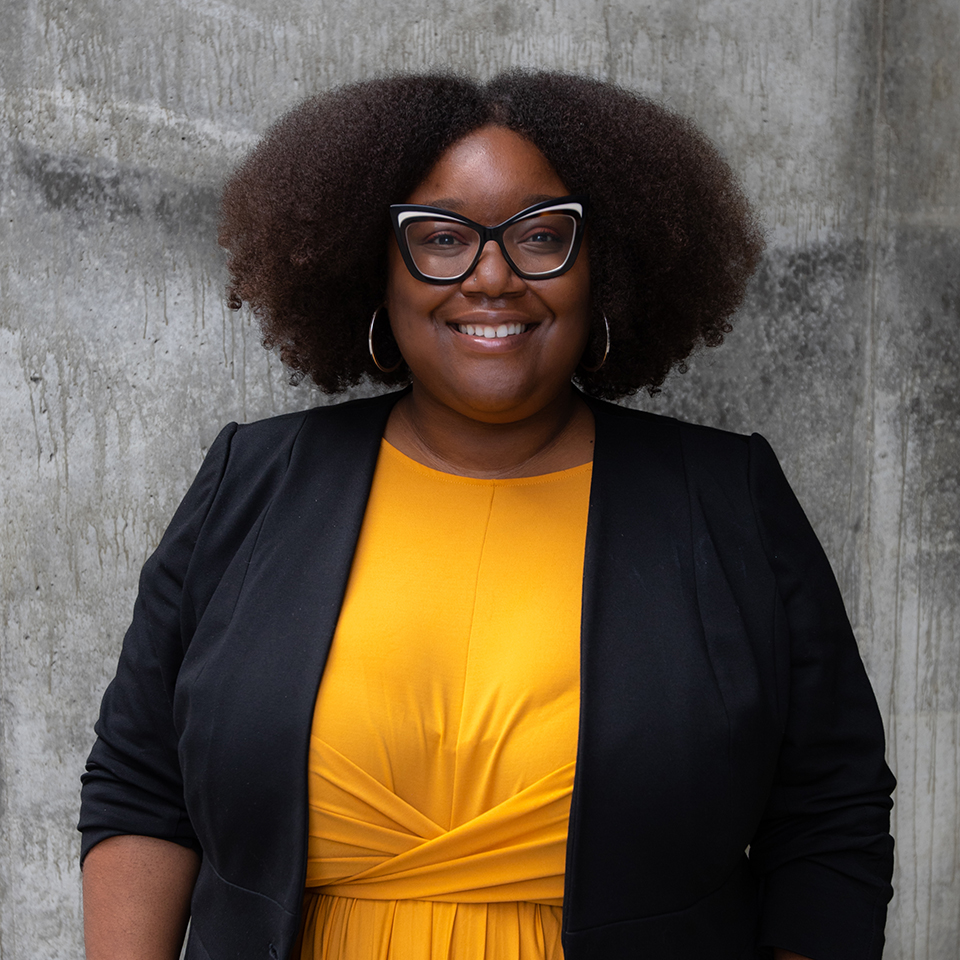 For questions about reporting mistreatment and bias, email LearningEnvironment@kp.org.

If the safety of a student or other individual is at risk (e.g., due to physical or sexual assault, an impaired physician, or any egregious or urgent situation):

For more information, refer to the following: