The world-class, multidisciplinary, and diverse group of leaders will oversee the school’s planning, design, and implementation.

PASADENA, Calif. — The Kaiser Permanente School of Medicine reached a significant milestone today as it announced the newest members of its senior leadership team, composed of a world-class, multidisciplinary, and diverse group of leaders who will oversee the planning, design, and implementation of all areas of the school.

“I am thrilled to welcome these distinguished individuals to the Kaiser Permanente School of Medicine leadership team. Their progressive and thoughtful leadership, combined with their innovative ideas and vision for the future of medical education, will play a vital role in establishing a world-class, 21st-century academic medical institution.  We aim to train students to be outstanding physicians who also will join with others in transforming healthcare delivery across the nation and beyond,” said Mark Schuster, MD, PhD, Founding Dean and Chief Executive Officer of the Kaiser Permanente School of Medicine. Dr. Schuster, an elected member of the National Academy of Medicine, was previously William Berenberg Professor of Pediatrics at Harvard Medical School and Chief of General Pediatrics and Vice-Chair for Health Policy in the Department of Medicine at Boston Children’s Hospital.

The new leaders, consisting of seven deans, three department chairs, and a senior vice president, represent decades of academic and healthcare experience and will play an integral role in driving the strategic direction of the Kaiser Permanente School of Medicine. They are:

José M. Barral, MD, PhD, appointed Chair of the Department of Biomedical Science. Dr. Barral comes from the University of Texas Medical Branch at Galveston, where he served as tenured Professor in the Department of Neuroscience, Cell Biology, and Anatomy in the School of Medicine; Senior Associate Dean for Academic Affairs in the Graduate School of Biomedical Sciences; and Director of the MD-PhD Combined Degree Program. Dr. Barral is a Pew Scholar in the Biomedical Sciences and he has garnered numerous awards including the University of Texas System Regents Outstanding Teaching Award.

Paul Chung, MD, MS, appointed Chair of the Department of Health Systems Science. Dr. Chung comes from the UCLA David Geffen School of Medicine and Mattel Children's Hospital, where he was a Professor of Pediatrics and Chief of General Pediatrics. He also served as a Professor of Health Policy and Management at the UCLA Fielding School of Public Health. Dr. Chung, who also is an Adjunct Senior Scientist at RAND, has received grants from the National Institutes of Health, the Robert Wood Johnson Foundation, Centers for Disease Control and Prevention, as well as other public and private agencies. He is President-Elect of the Academic Pediatric Association.

Maureen T. Connelly, MD, MPH, appointed Senior Associate Dean for Academic and Community Affairs. Dr. Connelly comes from Harvard Medical School, where she served as Dean for Faculty Affairs.  She is a founding member and former leader of the New England Network on Faculty Affairs and recently served as the Chair of the Association of American Medical Colleges’ Group on Faculty Affairs. Dr. Connelly’s academic appointment was in the Department of Population Medicine at Harvard Pilgrim Health Care Institute, a managed care organization committed to population health strategies, and an affiliate of Harvard Medical School, where her research focused on women’s health and patient decision-making.

Walter D. Conwell, MD, MBA, appointed Associate Dean for Equity, Inclusion, and Diversity. Dr. Conwell comes from the Colorado Permanente Medical Group (CPMG), where he held the positions of Physician Director of Diversity, Equity, and Inclusion and Medical Director of Sleep Medicine and Outpatient Sleep Diagnostics. Prior to joining CPMG, Dr. Conwell completed an Administrative Fellowship in Diversity and Inclusion at the University of Colorado Denver during which he focused on Pipeline Program development and assessment. Dr. Conwell previously served as the program coordinator for the Summer Medical Education Program Chicago Consortium, which was funded by the Robert Wood Johnson Foundation and administered by the American Association of Medical Colleges.

Abbas Hyderi, MD, MPH, appointed Senior Associate Dean for Medical Education. Dr. Hyderi comes from the University of Illinois at Chicago College of Medicine (UIC), where he  is Associate Dean for Undergraduate Medical Education. He was the Co-chair of the Association of American Medical Colleges Core Entrustable Pilot’s Entrustment Concept Group. He was Chair of UIC’s Curriculum Transformation Task Force and Co-chair of UIC Provost’s Interprofessional Education Task Force. He founded the Essentials of Clinical Practice and Professionalism 2 course, is a recipient of UIC College of Medicine Alumni Council's Emerging Innovator of the Year Award, and Illinois Academy of Family Physicians' Teacher of the Year Award.

Michael Kanter, MD, appointed Chair of the Department of Clinical Science. Dr. Kanter comes from The Permanente Federation, a physician-led group that works exclusively with Kaiser Foundation Health Plans and Kaiser Foundation Hospitals, where he serves as Executive Vice President and Chief Quality Officer, and for the Southern California Permanente Medical Group, where he serves as Regional Medical Director of Quality and Clinical Analysis. He is a recent recipient of the American Public Health Association’s prestigious 2018 Donabedian Award for Health Quality for his pioneering work in developing and spreading the Sure Net program, which helps reduce missed or delayed diagnoses and increases medication safety.

Elizabeth McGlynn, PhD, appointed interim Senior Associate Dean for Research and Scholarship. Dr. McGlynn is currently Vice President of Kaiser Permanente Research and Executive Director of the Kaiser Permanente Center for Effectiveness and Safety Research.  She is an internationally known expert on methods for evaluating the appropriateness and quality of healthcare. She is an elected member of the National Academy of Medicine and is the former Chair of the Agency for Healthcare Research and Quality’s National Advisory Committee and is on the American Board of Internal Medicine Foundation Board of Directors.

Lindia Willies-Jacobo, MD, appointed Associate Dean for Admissions. Dr. Willies-Jacobo comes from the University of California, San Diego, where she served as Assistant Dean of Diversity and Community Partnerships, Professor of Pediatrics, Director of the Program in Medical Education-Health Equity, and member of the Recruitment and Admissions Executive Committee. She is Principal Investigator on two U.S. Health Resources & Services Administration grants that focus on developing a diverse healthcare workforce, and is the Western Regional Representative for the Association of American Medical Colleges Group Student Affairs Committee on Student Diversity Affairs.

“As we embark on this exciting effort, our inaugural leadership team’s expertise, dedication, and innovation will drive our pursuit of educational excellence,” Dr. Schuster said. “I am thrilled with the team we have brought together and appreciative of their enormous talent and commitment. I look forward to partnering with our new leaders, our existing leaders, and the rest of the medical school team to build a school we can be proud of.” 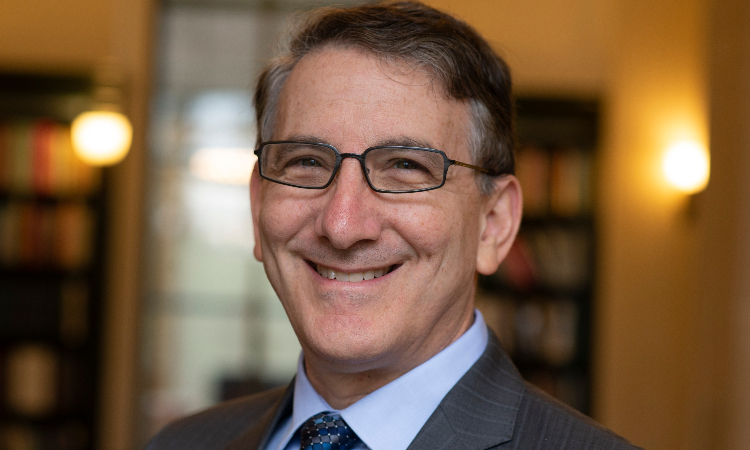 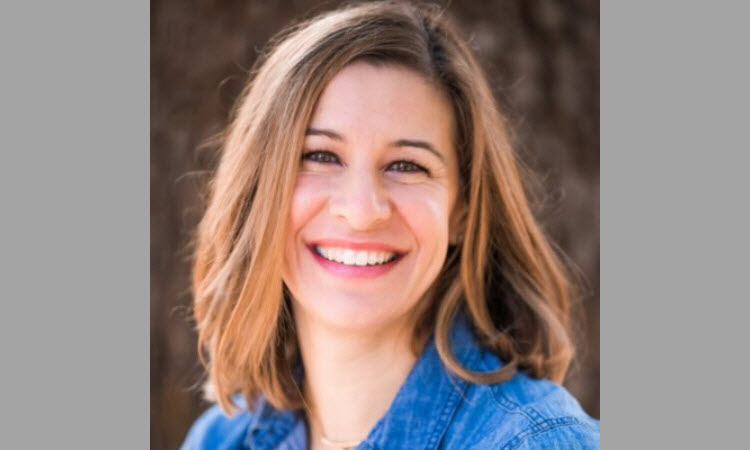