From the Morbidity and Mortality Weekly Report:

Cervical cancer screenings for women in Southern California dropped substantially during a statewide stay-at-home order enacted last March to stop the spread of COVID-19, according to a new study from the Centers for Disease Control and Prevention (CDC) in partnership with researchers from Kaiser Permanente Southern California and the Kaiser Permanente Bernard J. Tyson School of Medicine (KPSOM).

The research, published January 29 in the CDC’s Morbidity and Mortality Weekly Report, examined the electronic medical records of roughly 1.5 million Kaiser Permanente members. Following the stay-at-home order issued by Gov. Gavin Newsom on March 19, 2020, there was an approximate 80 percent drop in cervical cancer screenings for women aged 21 to 65 compared to the same period in 2019, according to the study. The decrease was similar across all racial and ethnic groups.

A decrease in cervical cancer screenings and preventative care during the pandemic was not unexpected, said Dr. Quyen Ngo-Metzger, Professor of Health Systems Science at KPSOM and a contributor to the study. Patients were discouraged from seeking non-urgent medical care and elective procedures, and elective surgeries and treatments were halted. In addition, there were considerable barriers to care as women juggled work and new childcare responsibilities, and patients avoided healthcare settings for fear of contracting COVID-19.

“It’s important to recognize that cancer screenings and any kind of preventative care will go down during a pandemic like this. There could be a delay in disease detection because people aren’t coming in for care,” said Dr. Ngo-Metzger.

The National Cancer Institute predicts that cancer deaths will increase by nearly 10,000 over the next decade because of delayed screenings.

“I was pleasantly surprised that things turned back to normal as quickly as they did,” said Dr. Ngo-Metzger. “Though this is not a fast-growing cancer, it’s important for us to get women back in for screenings once it’s safe to do so. This is especially the case for those aged 30 to 65 and women who don’t regularly get screened, who are at higher risk of developing cancer.” 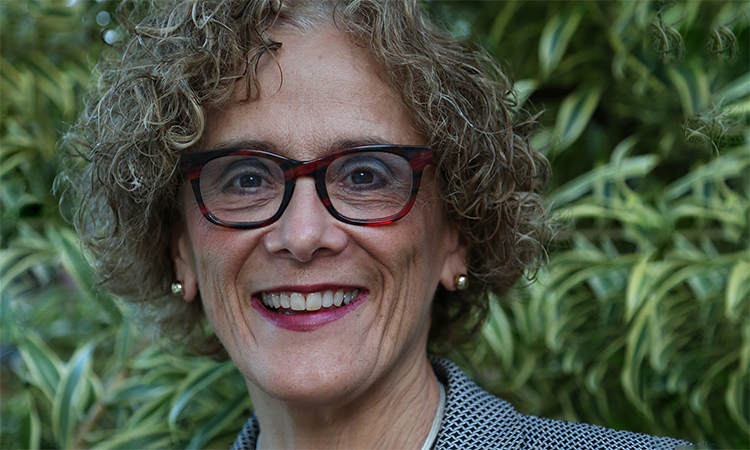 The Signs of Premature Ovarian Failure 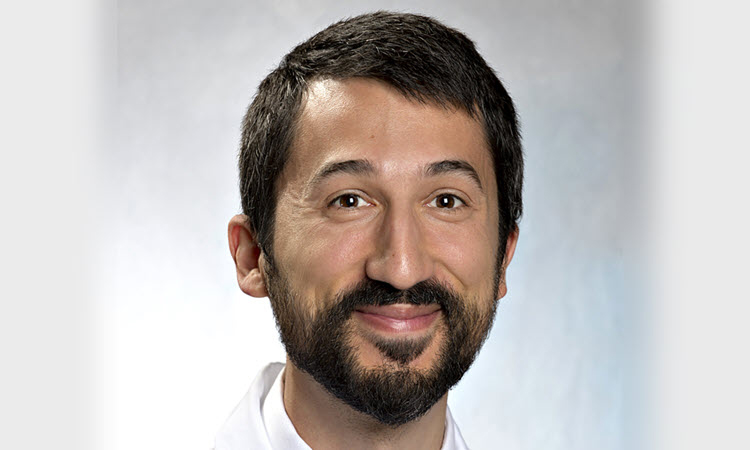 Inspired by Giants in Global Health