Amanda Wu, a first-year Kaiser Permanente Bernard J. Tyson School of Medicine (KPSOM) student, co-authored a research paper on stem cell-gene therapy for amyotrophic lateral sclerosis (ALS), during her gap year.  “Transplantation of human neural progenitor cells secreting GDNF into the spinal cord of patients with ALS: a phase 1/2a trial” was published in Nature Medicine on September 5, 2022, and explores the groundbreaking trial Wu and her collaborators from Cedars-Sinai Medical Center conducted to learn more about the fatal neurological disorder, also known as Lou Gehrig’s disease.

The research team “developed an investigational therapy using support cells and a protective protein that can be delivered past the blood-brain barrier” and the “combined stem cell and gene therapy can potentially protect diseased motor neurons in the spinal cord of patients with” ALS, according to a Cedars-Sinai press release.

Through their work, the team demonstrated that the engineered stem cell product can be safely transplanted in the human spinal cord. “And after a one-time treatment, these cells can survive and produce an important protein for over three years that is known to protect motor neurons that die in ALS,” said Wu. “Since this was a Phase 1/2a trial, the primary outcome assessed was safety rather than efficacy. However, proving that the cells can survive a long time and are safe in patients is key in allowing the experimental treatment to move forward to test for efficacy.”

The team’s lab is now likely using those same cells in another ongoing clinical trial for ALS, but instead are implanting and assessing the cells for safety in the motor cortex of patients, Wu said.

ALS is a devasting disease that leads to progressive muscle paralysis, making those with the disease unable to move, speak, and breathe.

“There are few available treatment options, which produce only modest effects on extending survival and slowing disease progression,” said Wu. “Additionally, since ALS primarily affects motor neurons in the motor cortex and the spinal cord, one challenge of delivering therapeutics is overcoming the blood brain barrier. Thus, I think our work is important in overcoming this barrier because stem cells provide a powerful way to deliver important proteins to the brain or spinal cord that can’t otherwise get through the blood-brain barrier.”

With this in mind, Wu and the Cedars-Sinai research team took on a Trojan horse approach – engineering stem cells that, when implanted into the spinal cord, could turn into supportive glial cells that also secrete a protein known as glial cell line-derived neurotrophic factor (GDNF) to support dying motor neurons. Since GDNF can’t cross the blood brain barrier on its own, the team aimed to accomplish two goals at once.

“These transplanted stem cells provided new glial cells that functionally are known to endogenously support neuronal function and survival, but were also engineered to secrete the protein GDNF, which could potentially further promote survival of dying motor neurons in ALS,” said Wu. “So, there is this double whammy in which we have two layers of neuroprotection through the cells themselves and the GDNF they secrete.”

Wu said the best part about working on this research was engaging in the process of translational research and seeing the collaboration among clinicians, researchers, and patients come to life in bridging science with clinical medicine to translate a therapy from the bench side of the lab to the bedside of the patient.

“Being involved in this translational effort contributed towards my motivations to pursue an MD/PhD and integrate science and medicine together to improve patient care and therapeutics as well as highlight my interests in regenerative medicine and neuroscience,” said Wu. “Additionally, in working on this project, I developed such a great appreciation for patients who involve themselves in research, since our patients willingly [participated in] our research effort in the hopes that they could contribute towards advancing treatment for others with ALS to spare them the same fate.” 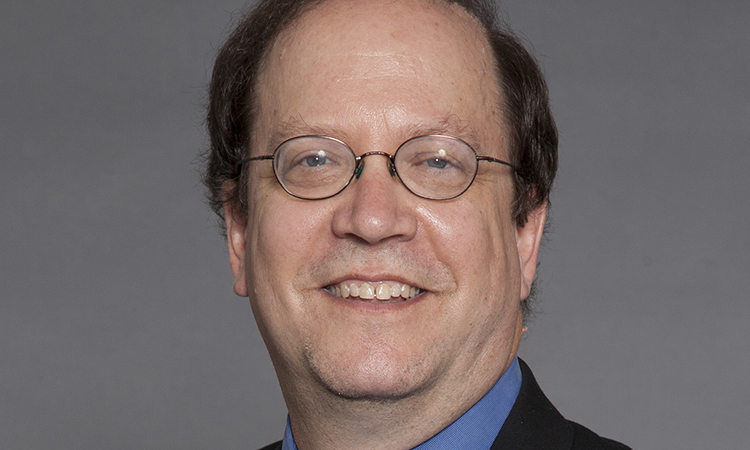 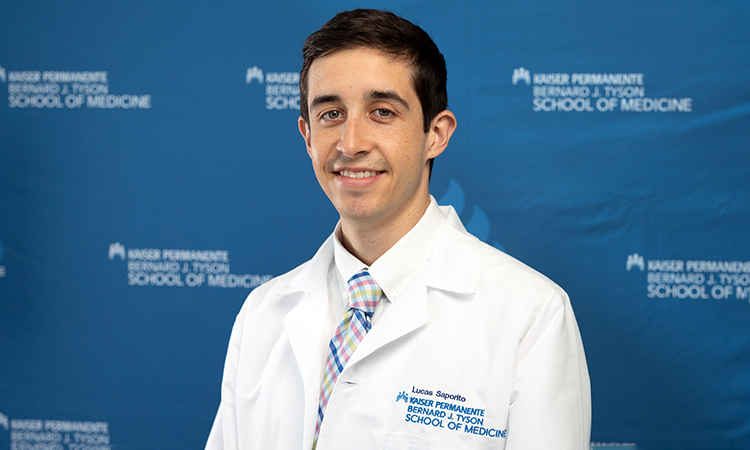 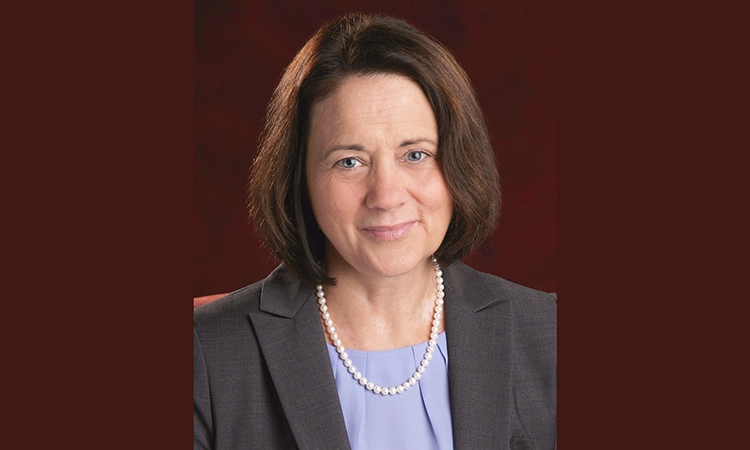