Skip to main content
View All Board of Directors

Glenn Hackbarth was chairman of the Medicare Payment Advisory Commission (MedPAC), a nonpartisan congressional advisory body, from 2001 to 2015. He is a cofounder and former CEO of Harvard Vanguard Medical Associates, a large multispecialty group practice and teaching affiliate of Harvard Medical School. He also served as chairman of the Foundation of the American Board of Internal Medicine (ABIM).

If you could change one thing about medical education, what would it be?

I wish all medical students would study, discuss, and embrace the statement of medical ethics known as the Physician Charter. Promulgated in 2002 by the ABIM Foundation, the American College of Physicians Foundation, and the European Federation of Internal Medicine, the Charter is a restatement of medical ethics for the 21st century. It says, among other things, that the profession has a responsibility for the just distribution of society’s finite resources.

What do you consider your greatest achievement so far?

I helped build an institution (MedPAC) that retained the confidence of both parties in Congress during a period of escalating, and often bitter, partisanship. We did it by articulating clear principles and rigorously evaluating policy options. And we did it as a team, combining the expertise and talents of a diverse group of commissioners and staff.

What would people be surprised to learn about you?

I love golf, and I love it because it is so difficult. I enjoy the challenge of trying to master a set of physical skills, a sharp contrast to the intellectual demands of my professional life.

What would people close to you say are your best and worst qualities?

I am an INTJ personality type on the Myers-Briggs scale, something I learned when an early employer of mine required me to take the test. I exhibit both the best and worst traits of INTJs. I relish tackling complex problems and can be independent and decisive, but I can also be judgmental and overly analytical. 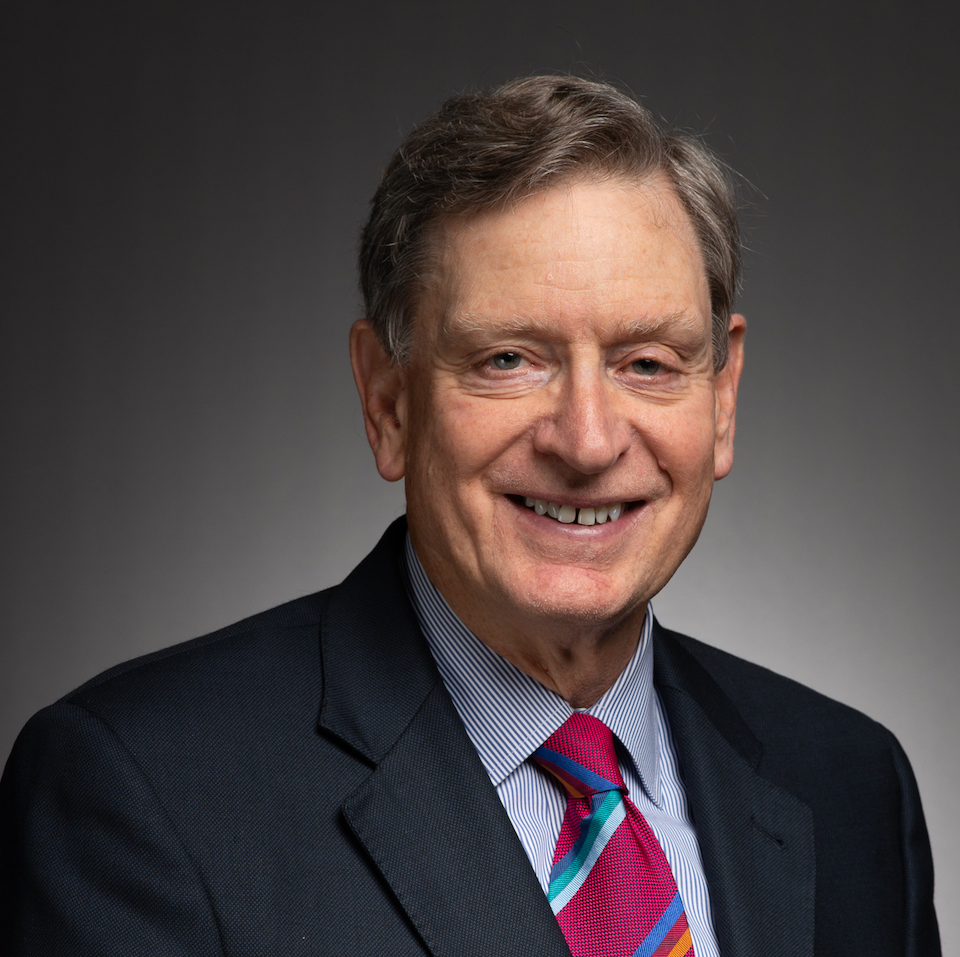